30 Years of MSAC at a Glance 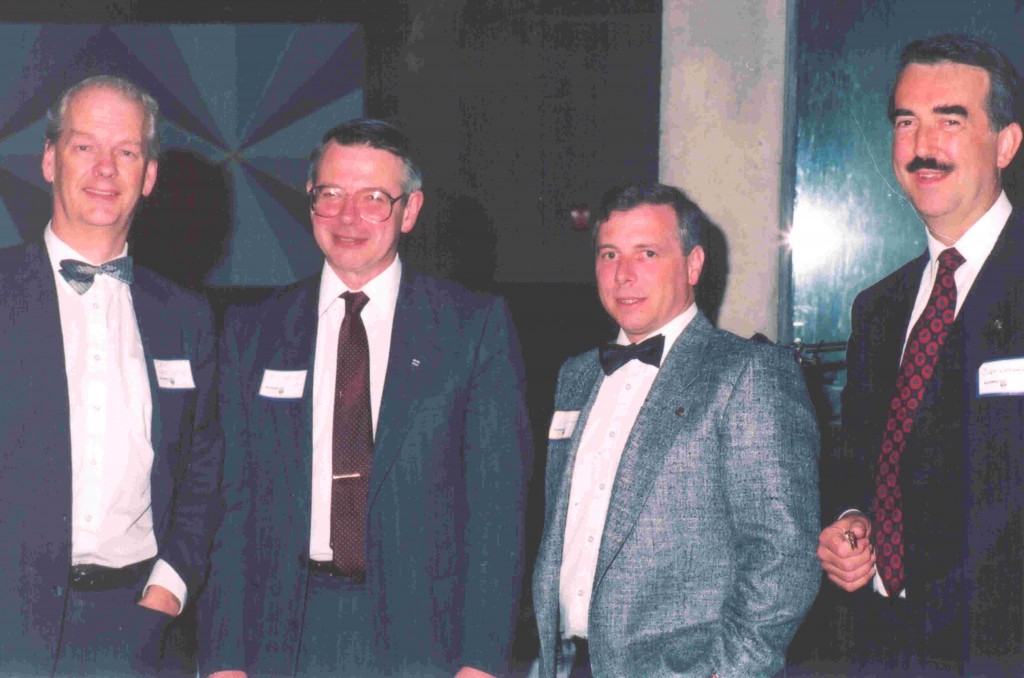 1984 – The UBC Medical Alumni Association (MAA) was established. Its first project was the construction of MSAC.

1985 – A site at the northeast corner of 12th Avenue and Heather Street was leased from Vancouver General Hospital. Fundraising began. By the end of the year, the MAA had raised $48,000 for the centre.

1988 – Three phone-a-thons organized by the UBC MAA raised most of the funds needed to begin construction. More than 60 volunteers phoned alumni all over BC. It was the most successful phone-a-thon in UBC’s history with $160,000 in total pledges. 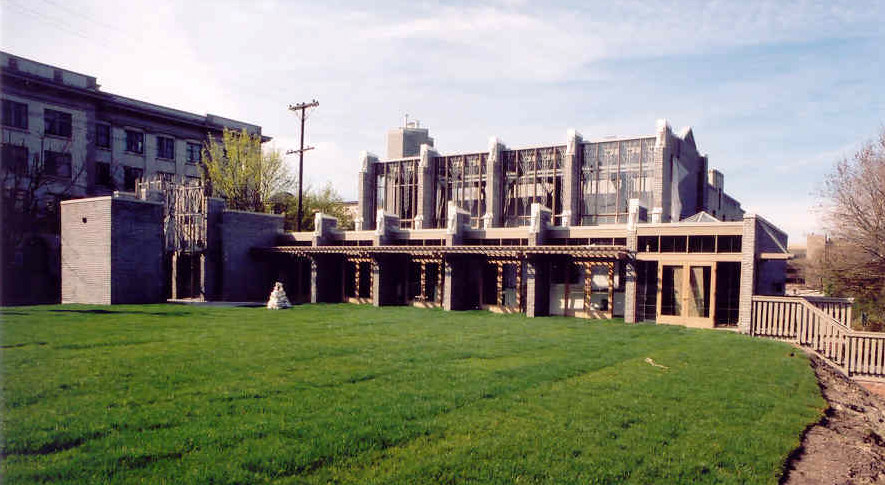 1989 – A groundbreaking ceremony marked the official beginning of construction.

1990 – MSAC’s grand opening included a ribbon cutting ceremony led by Dean Martin Hollenberg. Students conducted a ‘reverse trek’ from UBC to the MSAC site.  The fundraising goal of $960,000 was reached in March.

1995 – The unveiling of a donor cairn in the courtyard of MSAC recognized the support of hundreds of donors.

2004 – MSAC  expanded with the addition of a locker room and the Heritage Time Capsule wall.  Each class of medical graduates now has its own time capsule drawer for special memorabilia relating to that class.

2014 – The construction of an MSAC space for the Island Medical Program began in late 2014 at the Royal Jubilee Hospital in Victoria.

2015 – MSAC celebrates its 25-year anniversary! The construction of MSAC Victoria was completed.

2017 – MSAC NMP opens in the University Hospital of Northern BC in Prince George. 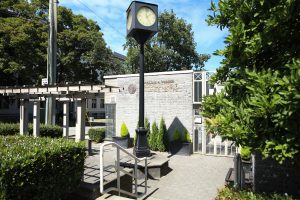