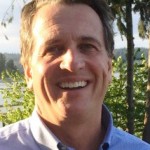 Doug Hassan, MD’87
It’s not easy to balance a busy orthopedic surgery practice and write a fiction novel, but that’s exactly what Douglas Hassan, BSc’83, MD’87 accomplished. Hassan spent the better part of a year writing and publishing his first novel, ‘The Reservoir’, a page turning, plot driven adventure thriller. Sparked by the desire for a creative outlet, […] Read More > 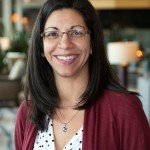 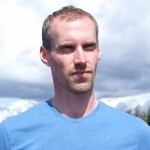 Susan Chang, MD’85
Dr. Susan Chang is the Director of the Neuro-Oncology Division at the University of California at San Francisco (UCSF), and she specializes in the treatment of adults with brain tumors. Dr. Chang received a medical degree from the University of British Columbia and completed a residency in internal medicine at Toronto General Hospital in Canada. […] Read More > 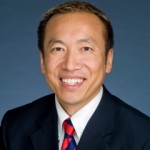 Harvey Lui, MD’86
Dr. Lui has been the Medical Director of The Skin Care Centre, the Lions Laser Skin Centre, and the Psoriasis & Phototherapy Clinic since 1994. He is also the Head of the Department of Dermatology and Skin Science at the University of British Columbia. In 2001, Dr. Lui received the UBC Killam Prize for excellence […] Read More > 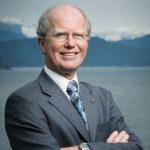 Gavin Stuart, MD
Dr. Gavin Stuart has been Dean of the Faculty of Medicine at the University of British Columbia since September 2003. Upon his renewal in September 2009, he also was appointed as UBC’s Vice Provost Health, which involves representing the University in health-related interactions with other universities and health authorities. He is past Chair of the […] Read More > 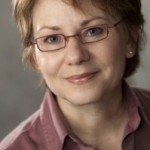 Karin Humphries, MSc’86
Karin Humphries’, MSC’86,  roots are firmly set in British Columbia, but it was the journey leading her to pursue a PhD in epidemiology at Erasmus University in Netherlands that helped her figure out how she wants to contribute to the health of her province. After completing an undergraduate degree in biochemistry and kinesiology at SFU […] Read More > 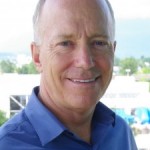 Hal Gunn, MD’81
Hal Gunn, BSc’77, MD’81 always had an interest in health and well-being, but hadn’t considered a career in medicine until the third year of his Honours Zoology degree. He started thinking about his future career and his interest in health and, a week before the deadline, applied to medical school at UBC. He was one […] Read More > 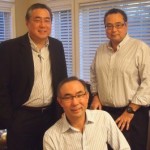 George, Tom & Michael Iwama
It’s hard to find a family with more UBC degrees then the Iwama’s.  Brothers George, Tom and Michael have seven UBC degrees between them, and when you add in their children and spouses, the total increases to 12!  They all started their post-secondary education at UBC and have all circled back to the University at […] Read More >